Few weeks ago, CLEAR held an event to thank CLEAR users and celebrate their success on their relaunch mid 2011. The event was called BLACK AREA by CLEAR (BLACK which comes from CLEAR brand identity) where CLEAR ambassadors: Ello and Sherina Munaf came to perform, and not forgetting performance by Agnes Monica as their new Brand Ambassador.
The event was held during the Djakarta Warehouse Project (DWP) 2011 because CLEAR thought that it was the best place where music, style, and breakthrough being projected all together and those are precisely what CLEAR key brands all about.  I didn’t attend the event, but I read in Twitter that people who were there were really enjoying the party. I saw some pictures they posted, too. It looked like one cool party. And I think the dress code was black, because from the bits and pieces I saw, all the stylish people there were wearing black outfit.
For me, by choosing Agnes Monica as a Brand Ambassador is a really good move by CLEAR. As you all know that Agnes Monica is one of the most successful female singer slash actress in Indonesia, and I almost never watch or even listen to Indonesia's music or movies, but Agnes is one actress/singer that I could really respect. She's one of the most respected people in the entertainment industry, in my honest opinion. She's very inspiring as a role model, who Indonesian youth can relate to. Anyways, during the event, Agnes showed up in a very sexy dress. We all know how Agnes always dresses "provocatively" in a good way. I applaud her for always being fashion forward and full of confidence. She wore a body hugging, black lacy dress, showing off her toned body (which I envy of).
So with all the qualities I listed above, I would be surprise if CLEAR did not choose Agnes Monica to become their ambassador. You know, with Agnes being creative, innovative and of course has healthy hair, and CLEAR always support the young and creative crowd.
Here are some of the pictures during the event :) 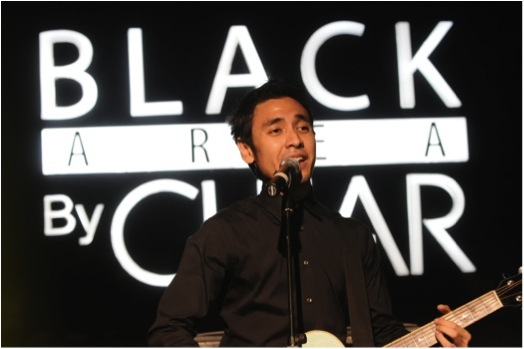 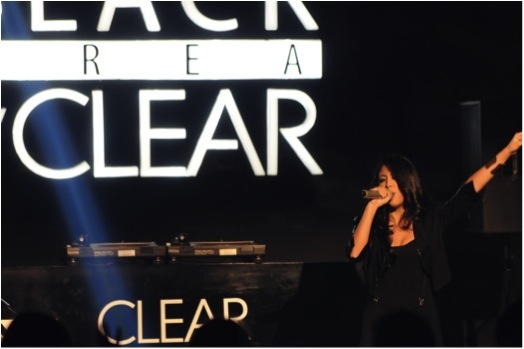 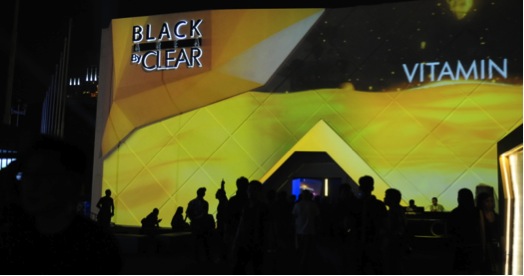 all pictures by CLEAR
☆ follow me on twitter ☆ tumblr ☆ bloglovin' ☆ chictopia ☆ lookbook ☆
Posted by Caroline Robianto at 9:06 PM

Email ThisBlogThis!Share to TwitterShare to FacebookShare to Pinterest
Labels: Sponsored